The Future of Iranian Kurdistan

Day two of SME4Labour’s Labour Party Conference 2021 kicked off with: “The Future of Iranian Kurdistan.” Our panel of esteemed speakers included: Mehri Rezai – Representative of KNK (Kurdish National Congress), Zardasht Hawrami – PJAK (Party of Free Life Kurdistan), and Sonia Karimi – Representative of KJAR (The Community of Free Women of Eastern Kurdistan). Our panel discussed the future of Iranian Kurdistan, considering the future of the Kurdish national movement in Iran, ongoing tensions across the region and the current economic and social conditions for Kurds within Iran. Our wide-ranging discussion considered the continuing movement for self-determination for Kurds within Iran, the ongoing fight against discrimination and prejudice for Iranian Kurds, and what the future holds for Kurds in Iran.

Our first speaker Mehri Rezai considered a number of pressing issues for Iranian Kurds including: the ongoing oppression of Kurds by the Iranian regime, the significance of energy and water politics to the security and wellbeing of Iranian Kurds, and the role the West plays in the dual threats of terrorism and energy security, considering the wider impact on the Kurdish people. Rezai offered a comprehensive analysis of the current security situation for Kurds within Iran, considering the continuous threat of genocide faced by Kurdish people, both from the Iranian regime and the continual threat of environmental degradation caused by climate change. Rezai called on the international community to do more to show solidarity with Iranian Kurds who so often are forgotten in the ongoing struggle for Kurdish freedom and justice.

Our next speaker Sonia Karimi spoke passionately about the plight of women in Iranian Kurdistan, stating in her speech that a truly free and democratic society was impossible without the emancipation of women. Karimi spoke at length about the oppression faced by women in Iran by the Iranian regime, highlighting in particular the oppression faced by Kurdish women who are subject to considerable prejudice and discrimination within the Islamic Republic. Karimi raised a number of issues including the archaic laws imposed on women in Iran, including forced marriages – often of children to men, marriage loans – which offer a financial incentive to marry – often resulting in abuses of children, and the non-recognition of non-Islamic marriages which disproportionately impacts Kurdish women. Karimi raised the plight of Kurdish activists within Iran who are often subject to extra-judicial killings, torture and imprisonment – Karimi raised in particular the case of Shirin Alam Hooli who was subject to torture and execution in Iranian custody. Karimi spoke at length on a number of pressing issues facing Kurdish women across the region and ultimately called on the UN to not offer a seat to Iran on the UN Commission For the Status of Women and called on the international community to do far more to protect women across the region.

Our discussion considered at length the issues faced by Iranian Kurds and offered those in attendance a comprehensive picture of the challenges faced by Iranian Kurds, in particular those around energy security and the plight of women in Iran. Our discussion highlighted the importance of continued solidarity from the Labour Party to Kurds in Iran and the need to continue to challenge the Iranian regime on the continued discrimination and prejudice against Kurds within Iran. 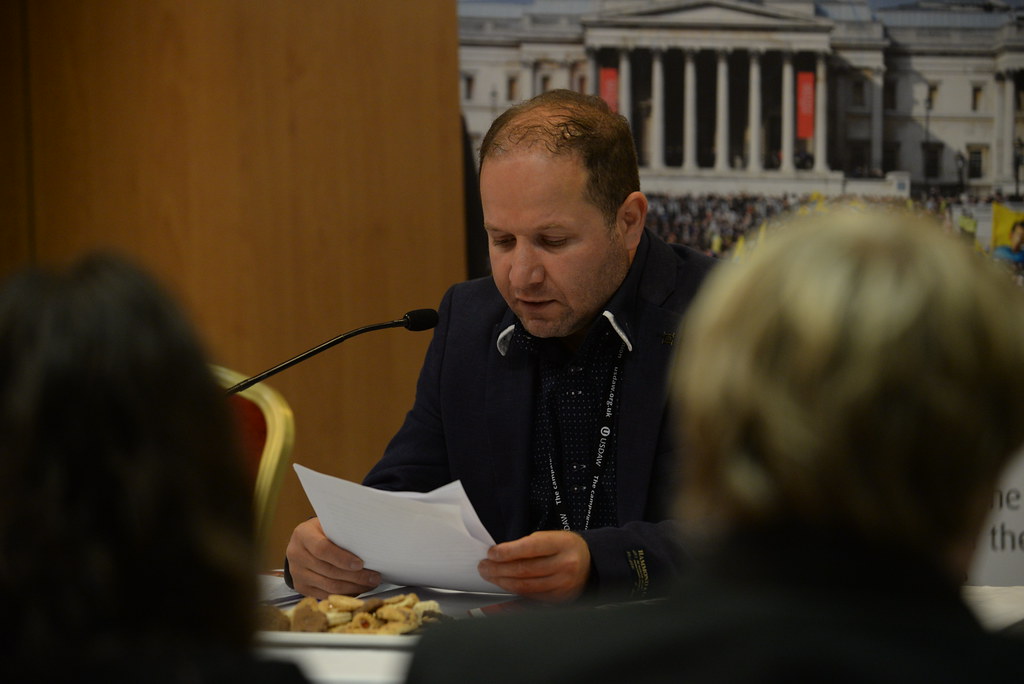 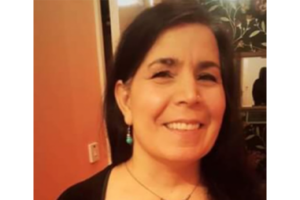 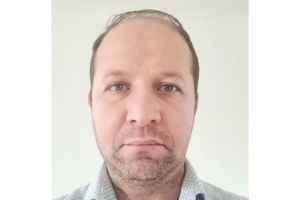 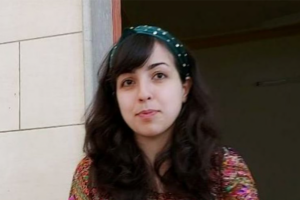 Sonia Karimi, Representative of KJAR (The Community of Free Women of Eastern Kurdistan)