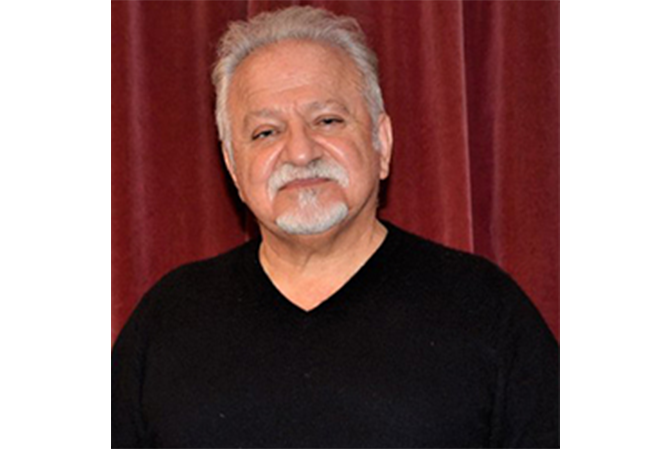 Professor Abbas Vali is from Mahabad in the Kurdish region in Iran. He began his academic career in 1986 at the University Wales at Swansea where he taught Political Theory and Middle Eastern Politics before moving to Erbil to establish a new university on the request of the head of the KRG in 2005. He was the founding president of the University of Kurdistan in Hewler for three years. He left Erbil in 2008 due to disagreements with the government over the management of the university. Abbas then moved to Istanbul where he held the chair of Modern Social and political thought at the Department of Sociology, Bogazici University in Istanbul (2008-2017). He has authored five books and more than 40 articles in academic journals. His writings include Pre-Capitalist Iran: A Theoretical History (I.B. Tauris, 1993); Essays on the Origins of Kurdish Nationalism (Mazda 2003); Kurds and the State in Iran: The Making of Kurdish Identity (I. B. Tauris 2012); The Forgotten Years of Kurdish Nationalism in Iran, (Palgrave-Macmillan 2019). He is currently working on two new books: Reconstituting the Kurdish Question: Power and Resistance in the Contemporary Kurdistan (2022) and Iran: The Republic of Violence (2023).