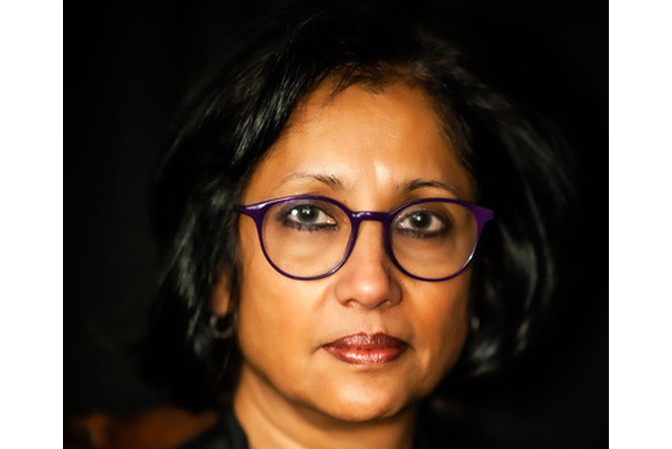 PUBLIC FORUM ‘DEMOCRATIC CONFEDERALISM AND THE KURDISH CASE IN TURKEY’

Rahila Gupta is a freelance journalist, writer and activist. She is a longstanding member of Southall Black Sisters (from 1989) , member of Women Defend Rojava UK and patron of Peace in Kurdistan. Her poems and short stories have been published in several anthologies. Her books include: a collection of essays she edited, From Homebreakers to Jailbreakers: Southall Black Sisters in 2003; Provoked, the story of a battered woman who killed her violent husband and she co-wrote the screenplay of the film which was released in 2007; Enslaved, on immigration controls, was published in 2007. Her play, a monologue in verse, Don’t Wake Me: The Ballad of Nihal Armstrong, ran in London, Edinburgh, New York, and four cities in India between 2012-14 and was nominated for a number of awards.  Her articles are published in the Guardian, New Humanist, New Internationalist and openDemocracy among other magazines, journals and websites. She and Beatrix Campbell are collaborating on a book, Why Doesn’t Patriarchy Die? She visited Rojava, Northern Syria in March 2016 as part of the research for the book. Her epic poem Rubáiyát of Rojava was performed at the Prima Donna festival 2019.  She has edited and contributed to Turning the Page (2019), an anthology of writings by the Southall Black Sisters support group.